Single-atom catalysts exhibit intriguing properties and receive widespread interest for their effectiveness in promoting a variety of catalytic reactions, making them highly desired motifs in materials science. However, common approaches to the synthesis of these materials often require tedious procedures and lack appropriate interactions between the metal atoms and supports. Here, we report a simple and practical strategy to access the large-scale synthesis of single-atom catalysts via direct atoms emitting from bulk metals, and the subsequent trapping on nitrogen-rich porous carbon with the assistance of ammonia. First, the ammonia coordinates with the copper atoms to form volatile Cu(NH3)x species based on the strong Lewis acid–base interaction. Then, following transportation under an ammonia atmosphere, the Cu(NH3)x species are trapped by the defects on the nitrogen-rich carbon support, forming the isolated copper sites. This strategy is readily scalable and has been confirmed as feasible for producing functional single-atom catalysts at industrial levels. 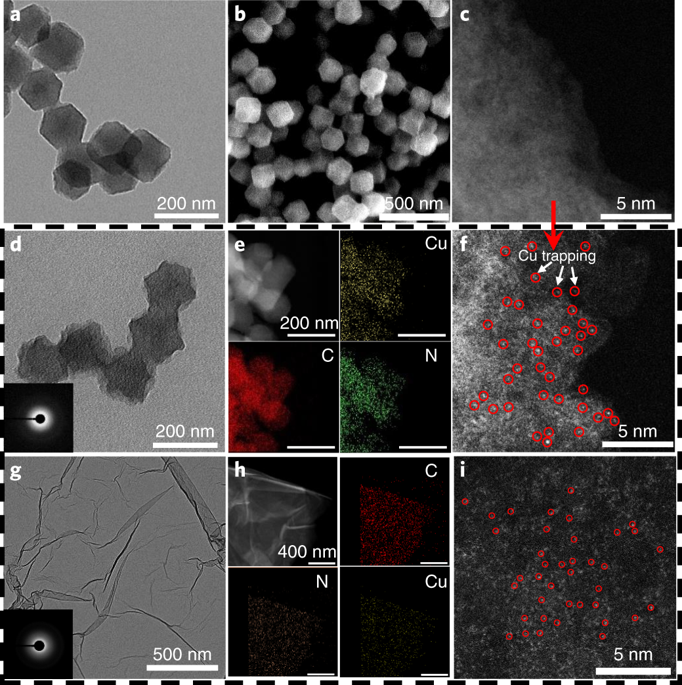